The speaker introduced the first Prime Minister’s Questions of 2016 with a smile, like a headmaster who had missed the raucous rabble of his pupils over the holiday and was glad to be back in assembly. Karen Lumley (Redditch) teed up the PM’s first answer nicely with a question softer than a marshmallow pillow on a bed of rose-petals gathered from her flowery jacket. Could the PM confirm that on his watch condemning terrorist attacks would not be a bar to holding high office? 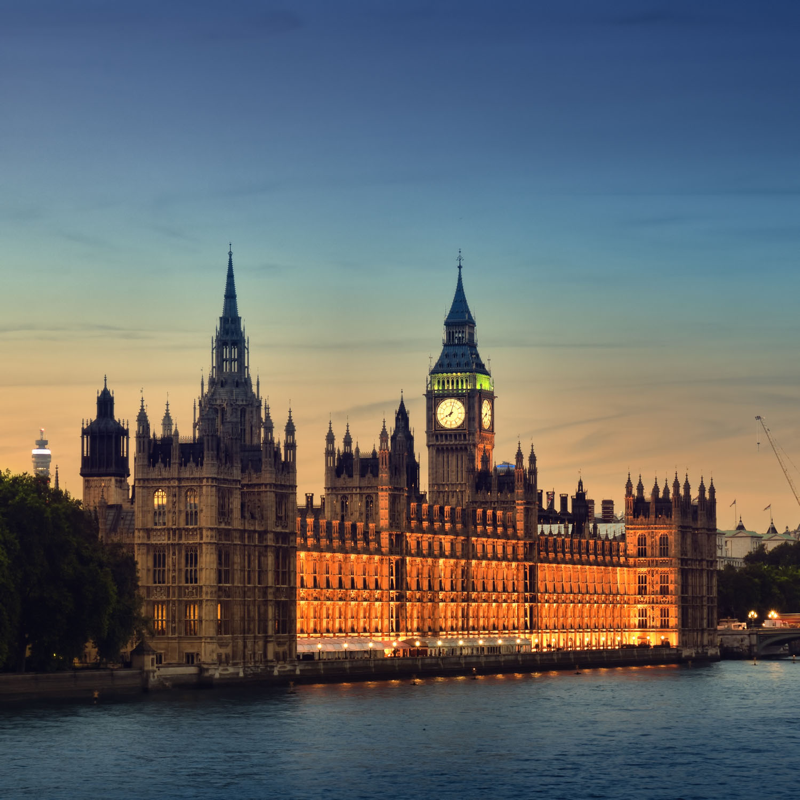 Do you know what, he could.

To drag a busy man into a bustling room and make him answer obvious questions seems a strange use of time, but it’s all part of the pantomime of British politics. Because of course he managed to squeeze in a dig at the Labour party and its sacking of Pat McFadden from the Shadow cabinet thanks to his comments on terrorists being responsible for their actions.

Jeremy Corbyn in an earthy-coloured jacket that could at a push be continuing the horticultural dress code rose to reply. He ignored the jibe and thanked a long list of people from the armed forces to volunteers for helping victims of the recent flooding. He got in his dig at the PM with a quote from 2014 in which Cameron said he would learn the lessons of an earlier flooding. Luckily the PM had been briefed on just how lessons had been learned (the military came in quicker than before and money got to communities quicker). And of course he added his thanks to that of the Labour leader just to make sure that no one could accuse him of not being grateful, even though forgetting to mention someone wouldn’t mean he wasn’t grateful.

As the centrepiece of British politics PMQs is unpleasantly pointless, Shakespeare almost certainly having it mind when he wrote that life…is a tale. Told by an idiot, full of sound and fury, Signifying nothing. The House of Commons would be a better place without this play-acting but at the moment we’re stuck with it. One day…