With 7 stages and over 50 acts to choose from this year, who the heck do you go and see? Check out these top picks to get you started, with a generous mix of local and international talent! 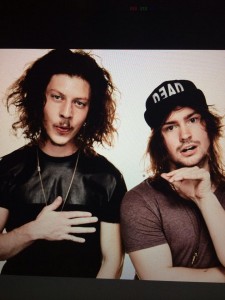 Peking Duk are a homegrown house/mashup DJ duo (not a yummy chinese dish!) who are definitely worth paying attention to. They’ve been building a crazed web-following since 2010, since then landing themselves guest spots on Triple J, number 1 spots on the ARIA Club Charts, and shows with names as big as Tiesto. Their oversized beats, coupled with the guys’ enthusiasm and saucy sense of humour should make for some seriously good times this BDO. 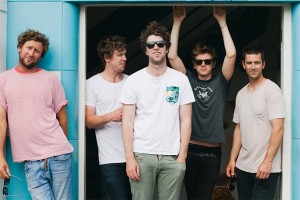 This band are in their whirlwind period right now, where every publication and broadcaster wants a piece of them. It’s all off the back of their brilliant tracks ‘City Lights’ and ‘On Fire’, – which are in the running for being part of Triple J’s Hottest 100 – from their recently released debut record Gloamer. Get in on the excitement and make time for these talented young dudes. 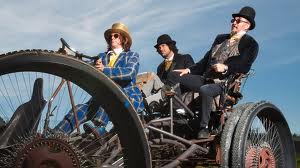 Primus are definitely what you would call rock legends, and they’re a must see because you just don’t know when they’ll be back to give you another chance! Dating back to 1984, Les Claypool is the constant member of the band. They don’t really like being pigeon holed, but for the sake of calling them something they are often known as “funk metal” or the old adage “experimental rock”. They’ve influenced everyone from the Deftones to Korn and Muse, so you can see how they’re just a tad special. Get there early for your spot! 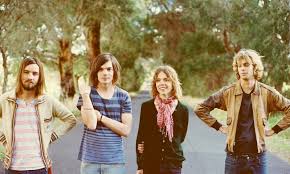 Arguably the Australian Kings of Psychadelic rock, given their amazing upward spiral of popularity and talent, these guys are definitely one of the biggest bands in the country at the moment. If you haven’t seen them live yet, you’re guaranteed not to regret making this your first time. Yes, they play live a lot, but those who’ve seen them before will know that it’s worth going back again and again : Tame Impala are just one of those beautiful, rare live experiences that are not to missed! 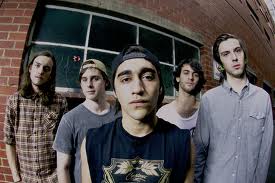 Described by Triple J as one of the “hardest working, fastest moving independant bands in their genre” these boys have been touring relentlessly since 2009. The young Sydney metal core band have a strong, loyal following, and not just locally – they’ve lined up shows for themselves in the UK and U.S. too. These guys clearly love what they do, and they’re good at it. That’s always a recipe for a live act worth seeing! 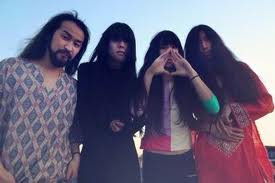 For a start, how often do you get to see a band of long-locked, Japanese acid-punk kids?! Apart from just how very cool that sounds though, this band are lauded the web-world over as being some kick-ass talent onstage. Loud, tight and highly original music, you won’t even care that the lyrics aren’t in english once you get a load of their explosive drums and delicious guitar riffs. Definitely a goodie. 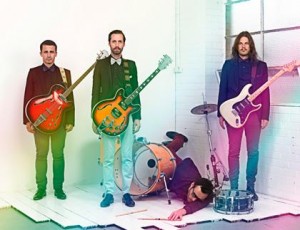 A bit of a well-kept secret at the moment, this band is something special you best be checking out before they go huge! Daring to push the line with experimental music genres, they’ve gone with”international progressive vintage-pop” as a current descriptor. Cute, fun, rocky and tight would be this reviewer’s short summary of the songs they’ve released so far ; there are also some slick music videos up on YouTube worth having a squiz at. This is a new baby for lead guitarist Josh Moriarity, also of Miami Horror. 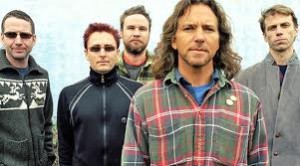 After 13 years of being around, Ten and Vitalogy are now classic albums full of hits you hear on most radio stations. Interestingly, Eddier Vedder and the band have a long history of shunning stardom, shunning corporate monopolies, and sincere activism to back causes they believe in – they didn’t play in America for three years at one stage, because they boycotted Ticketmaster, outraged that they were charging service fees to fans. These are some decent human beings who don’t actually play live as much as you might think, so definitely an act to catch while you can. 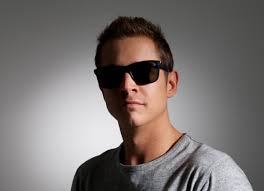 This guy seems to have been there and done that almost everywhere and with everyone imaginable in the DJ world. What that means for the electro-tech heads is they’re in for some serious talent, presumably backed up by a gargantuan catalogue of tunes due to the sheer amount of time it must have been  building! Morris has been doing his thing for years, the world over, and has opened and played alongside acts like Deadmau5, David Guetta and Erick Morillo; this guy’s one of the pros, make no mistake. 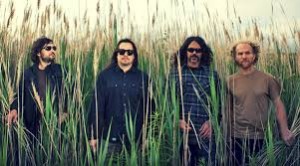 Stoner rock is fly, and this band are one of your only choices for the genre at BDO this year. Though Vista Chino have only formed recently and released one album, they’re seasoned musicians, coming mostly from a history of now defunk band Kyuss. Again, an international act with no guarantees to be  back any time soon, get in while you can!

* Disclaimer : these picks are in no particular order – they’re all a must see!