The album’s not out until May, but watch this preview of Crawl for a bit of melodious rock wailing.

Having cut their teeth on the underground circuit with hundreds of shows around the UK supporting the likes of GUN, Vukovi and Bernie Torme, Milton Keynes-based Rusty G’s have a crafted sound that enables their debut album to stand up and be counted. 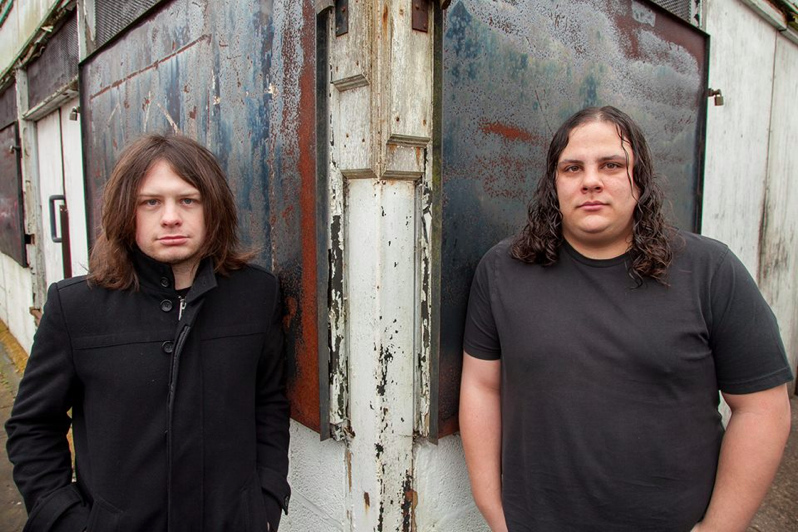 This debut full length release finds them in formidable form, with the likes of ‘Crawl’ and ‘Waiting’ blending the down-tuned riff attack of grunge with groove-led rock and the crushing intensity of grunge to produce a sound that references everyone from Nirvana to Rival Sons.

‘Low’ will be released on Monday 9th May

Like what you hear?! Go see the band live at one of these UK tour dates: