In fifteenth-century Italy, Paolo Uccello recognizes the artistic talent of his young daughter Antonia and teaches her how to create a masterpiece. The girl composes a painting of her mother and inadvertently sparks an enduring mystery.

Sleeping Embers of an Ordinary Mind centres around three women – Antonia, Toni and Toniah, all living in different times, past, present and future. They are connected through the artist Paolo Uccello, the 15th century painter who pioneered perspective and the novel explores the idea of Uccello’s daughter Antonia as a painter in her own right. 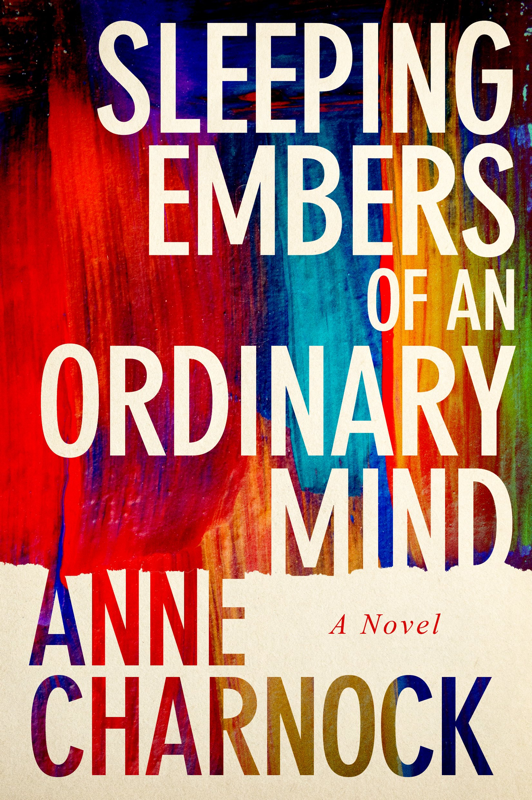 The title is based on the 15th Century feminist quote from Laura Cereta: “My ears are wearied by your carping. You brashly and publicly not merely wonder but indeed lament that I am said to possess as fine a mind as nature ever bestowed upon the most learned man. You seem to think that so learned a woman has scarcely before been seen in the world. You are wrong on both counts…I am a school girl, possessed of the sleeping embers of an ordinary mind.” The book begins with this quote and it sets the tone of the novel as an exploration of women’s position in history, their erasure from art history and the possibility of finding them again in the future.

The juxtaposition of times, places and characters I found initially quite confusing. It also meant that I swiftly chose a favourite who I wanted to find out more about. This began to irritate me as the book went on as I felt that each of the three characters remained aloof and I never got to really know them. The pace is good, with enough drama to keep you reading. However, the ending left me feeling disappointed. It was so open ended that I wondered if the book had in fact finished. For all that, it’s a book that is deeply thought provoking. It has stayed with me creeping into my mind and leaving me with many questions.

The author’s historical notes are fantastic and I wish I had read them before starting the book. I’ve recommended this book already as a good text for book group discussion because it triggers so many different ideas. “Sleeping Embers of an Ordinary Mind” is puzzling and compelling. It questions the future of both feminism and art history and combines the two areas masterfully.