At The Flaneur we like the privateer teams that take part in motor racing around the world. There are none more committed than Rebellion Racing, the Swiss team racing in the new FIA World Endurance Championship season. Their LMP1 cars will be driven be Alexandre Imperatori, Dominik Kraihamer and Mathéo Tuscher (Car #13) and  Nicolas Prost, Nick Heidfeld and Nelson Piquet Jr (car #12). 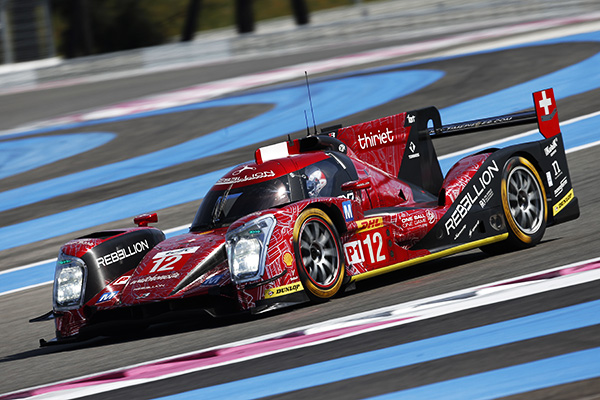 We’ve had the opening testing prologue at Paul Ricard and the focus is now on the 6 hours of Silverstone on 17th April. Rebellion have tested their Dunlop tyres, low and high downforce aero configurations and ended the test with the fastest LMP1 privateer lap time courtesy of car #13. New driver Nelson Piquet Jr already knew his team mates and the season is looking good.