I bought Blizzard Studio’s seemingly ancient title Starcraft about two years ago. The game itself was a major hit at the time and reshaped much of the way Real Time Strategy games are made even today. A multitude of professional tournaments have been held in East Asia and a three-part sequel began episodic release nearly a year ago with Starcraft II: Wings of Liberty. Naturally the fans adored it, and while I have not played it myself, I have confidence that Blizzard would surely do a decent job and not ruin anything. 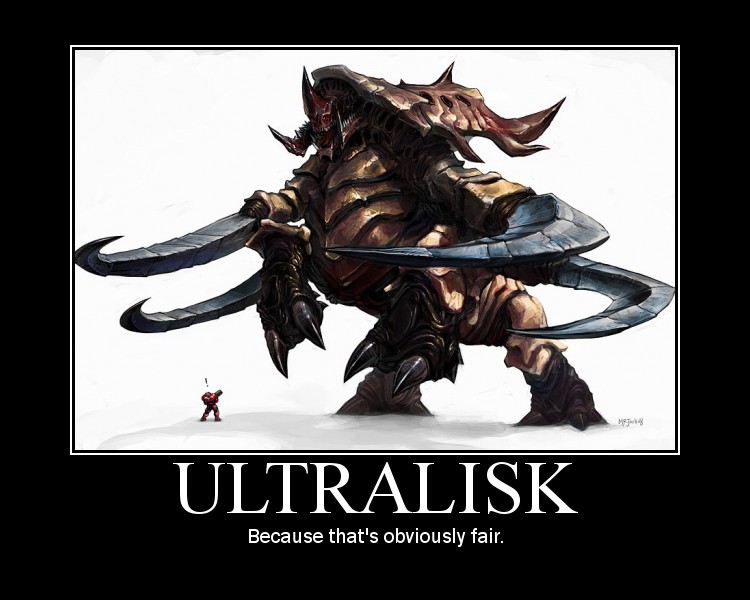 It, though, has been over a decade since Starcraft’s release, and a year since the sequel’s; still hundreds of players can be found online at any time playing the original game. Granted this number is nearly nothing when stacked up besides the staggering figures of modern Shooter titles and even Wings of Liberty itself, but it is a loyal group of players nonetheless. It would make sense, then, that the majority of players online now are those who truly love the older game. The Utopian vision of Starcraft’s online community is one consisting only of fair matches on well made maps providing a challenge, though still fun. But one of the hard facts of life is that this ‘oh so pure’ Real Time Strategy game is no less stratified than the online community of the Call of Duty franchise. 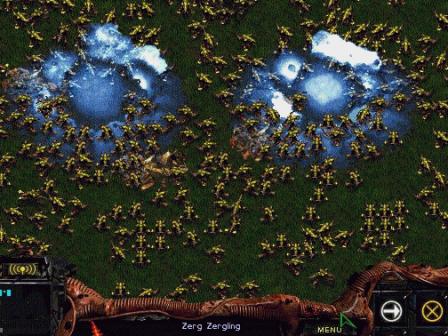 Oh, but it was far worse- far worse indeed! In a first person shooter, there is such a thing as luck: you get some lucky shots, you can sneak up on someone and quickly get away, and your health is restored in seconds if you get shot. But in contemporary Starcraft everything is formulaic, and if you are not the one to make the first strike, odds are you have already lost.  Those who have mastered the formula repeat it again and again, and because of this it is nearly impossible to get better at the game. As a result, newer players like yours truly have formed the caste of ‘losers.’ Forever exploited and ridiculed, it is wonder we still play the game today. 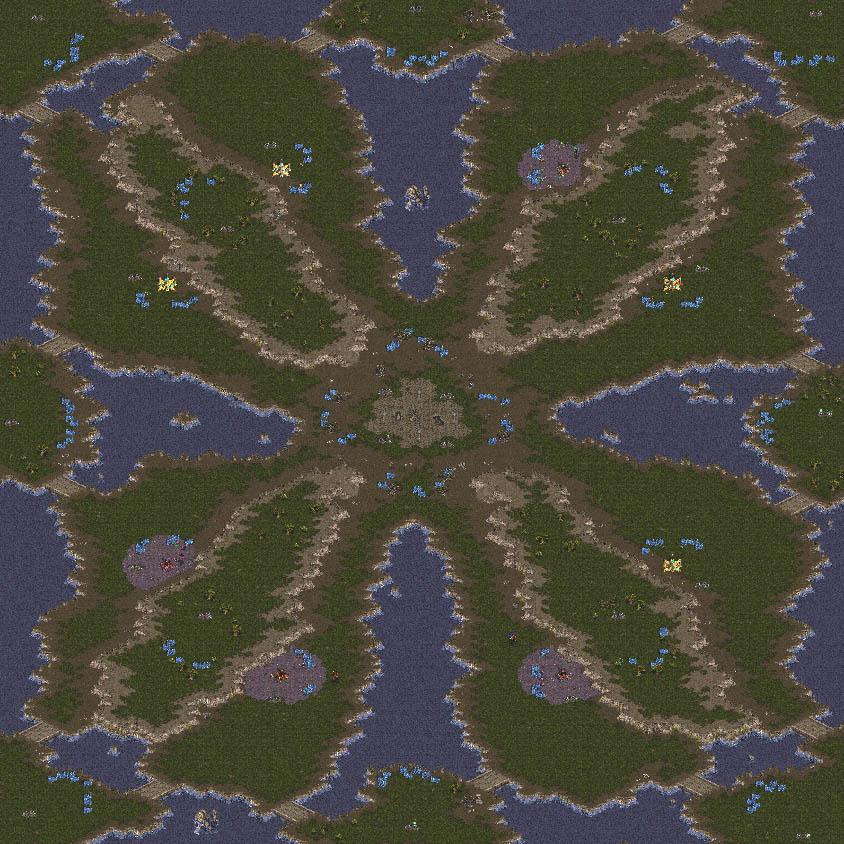 This is a Starcraft map- a rather large one. Let the sheer size of it sink in. This no place for children or the chronically disoriented. It requires an iron fist to manage an army spread out over such a distance: making sure resources are in steady supply and your bases are well defended. This map is an epitome of a great Starcraft map. It is what all others should strive to be like. Why is it, then, that almost every online match going on This Very Minute is played on a flat square where each side is put in a corner and given virtually unlimited resources?

Half the challenge of Starcraft is managing your resources, and half the risk is scouting out new territory to expand your economy and territory. Now, it is a contest to see who can stock-pile the most troops in five minutes and then throw them at a target with no coordination at all. So that means about half of the game’s mechanics are thrown out. And as I said before there is no moving up or down in skill: the good stay good because they do the same thing repeatedly, and for the same reason the bad stay bad. 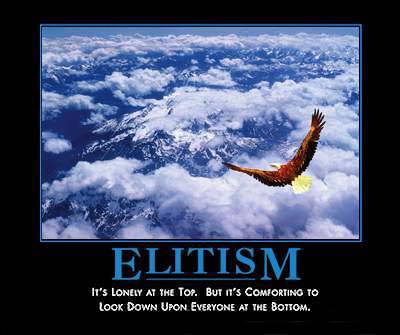 I always thought that this sort of stratification and belittling of a game could only be found in an Online Shooter games where the man with biggest gun and the most kills is a monarch. But it can exist anywhere. Every facet of gaming can be dimmed and that is by the decisions of the masses. But it’s not all really bleak, is it? This weekend I started playing Ijji’s Alliance of Valiant Arms. It is much akin to Call of Duty in that it has the same sorts of guns and modifications along with similar game play modes all set in contemporary warfare. However AVA alludes to a promising future in online games.

It is one of the select titles to roll out of Steam’s cast of Free-To-Play games alongside First Person Shooter giant Team Fortress 2. Unlike many modern shooters, it works on a semi-loose class system. That is, each player may choose to spawn as one of three classes: Point Man, Rifle Man, or Sniper. The player is only allowed to modify each class’s weaponry within bounds of its combat range: short, medium, and long, respectively. Like Team Fortress 2, it keeps each weapon largely balanced and a top-vs-bottom map style works to make it so individual players are not equal on their own, but as a collective group, each team is equal to the other.

In an effort to keep players from acting as individuals, AVA breaks the longstanding, albeit unwritten, rule of First Person Shooters: that all health must be able to regenerate. When a player can go off on his own and get shot and then recover with little consequence. Such a mechanic promotes isolated and individualized play. AVA gives player a set amount of points of health that, in most modes of play, cannot be recovered until death. For that reason, players stick together (often in squads of three or more) to preserve each other’s precious points of health.

While there are few games who use mechanics to emphasize team work, these mechanics are easily emulated and do not grow stale: games with small maps often use a system where each class is weak without others by its side, games with large maps (like Battlefield: Bad Company) have developed squad-based scoring systems where helping your squad-mates earns you more points than helping your general team-mates. Hopefully, as players begin to progressively tire of individualized game mechanics, the market will begin to open up more to these sorts of games that made Online Gaming as popular as it is now. 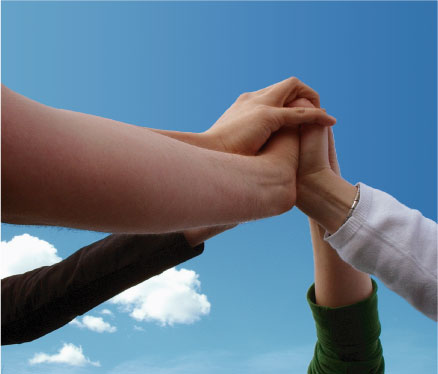