The debut outing of the Lamborghini Huracán GT3 took place in April 2015 with two cars fielded by Grasser Racing Team, which quickly hit victory in the Blancpain GT Endurance Series Cup at Monza.

Today, a year later, the Huracán GT3 is ready for a global challenge: it has been chosen by more than 20 customer teams, with 40 cars competing over 78 race weekends in 13 of the most prestigious GT championships worldwide: from IMSA WeatherTech SportsCar Championship in the United States to Asian Championships such as SuperGT, Asian Le Mans Series and GT Asia, through Europe’s major series such as Blancpain GT, ADAC GT Masters, British GT Championship, Campionato Italiano GT, International GT Open, International Endurance Series and Michelin GT3 Cup. 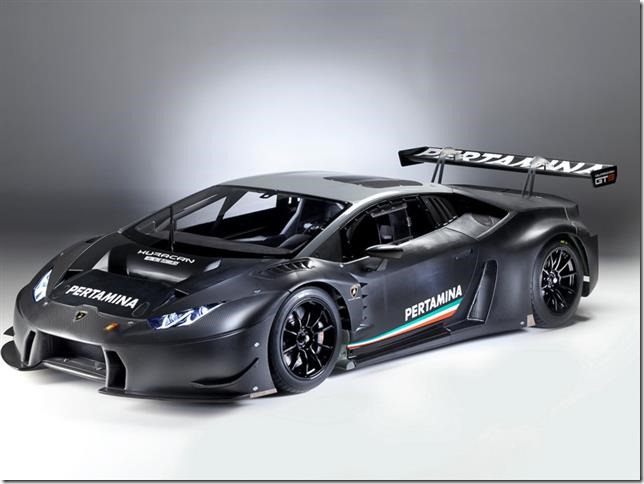 After making its 2016 debut in the US WeatherTech SportsCar Championship, the Huracán GT3 is now ready to hit the track in the main European GT championships.

The season starts on the weekend of April 9/10 with the Blancpain GT Sprint Cup Series at the Misano World Circuit Marco Simoncelli, where there will be forty cars on the grid including seven Huracán GT3s. The Grasser Racing Team will field three cars with the following driver line-up: the new members of the Lamborghini GT3 Junior Program Luca Stolz and Michele Beretta in car number 19, while behind the wheel of the # 63 will be the GT3 factory driver Mirko Bortolotti and the GT3 Junior Driver Nicolas Pohler. The number 16 will be driven by Jeroen Bleekemolen and Stefan Rosina.

Three other Lamborghini Huracán GT3s will race with German team Attempto Racing, also fielding drivers from the Lamborghini Squadra Corse GT3 Junior Program: Jeroen Mul and Max Van Splunteren will share the cockpit of the car # 100, with Daniel Zampieri and Patric Niederhauser in # 101. The third Attempto Racing Huracán GT3, number 77, will run with the former GP2 world champion Davide Valsecchi and Jack Falla on board.