With a profusion of UK rock bands emerging in recent years, the likes of Bring Me The Horizon, You Me At Six and Mallory Knox have influenced many new bands throughout the UK and Europe. Emerging from Barcelona, Spain, LANCASTER are one of those bands and the quintet are pleased to reveal their eagerly anticipated new material. The video for new single release ‘Dig Me Up’ was revealed this week and is set to give the band’s influences a run for their money.

The single has been produced, recorded and mixed by Oz Craggs at Hidden Track Studios (UK) and mastered by Ted Jensen at Sterling Sound in America. The band have just got back from a successful UK/Spain tour run throughout February, showcasing their new material. ‘Dig Me Up’ is taken from the bands forthcoming second album, a follow up of 2014’s ‘Journeys’. 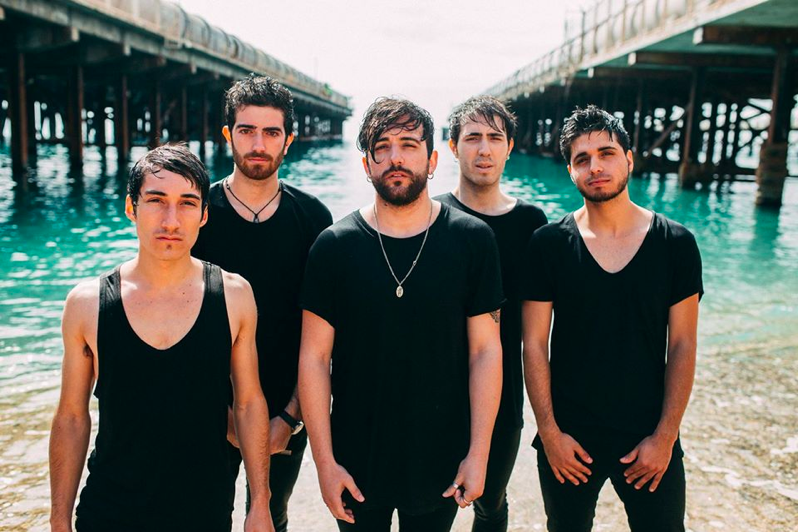