Relaxed electro-rap from the Congo via Finland

The charts aren’t full of artists from the Congo, but here’s one to get your ears round. Congolese-Finnish rapper Gracias has released a new single, ‘Slow It Down’, via the Helsinki based label, Cocoa Music. 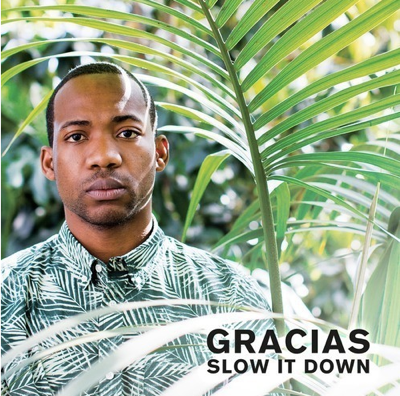 Taken from his forthcoming album ‘Elengi’, his first full solo effort set for release this summer, ‘Slow It Down’ poses a juxtaposition to his life of constant transit, one that has taken him from the tribal environment of his youth to the ice-cold Scandinavian north. Symbolised throughout the album through the pounding pulse of African drums, ‘Elengi’ is an album filled with personal lyrics, painting a poignant portrait of an artist in search of his roots, adapting to a Finnish mentality while simultaneously reminiscing about his heritage.