Gretta Sarfaty gained international recognition in the late 70’ as a body-art and performance artist. Beginning with a traditional medium of painting, she early started to experiment with new media and performance. Even if her art has remained authentically ingenious over the years, the ways of her expression have changed, reflecting the evolution of digital technology. 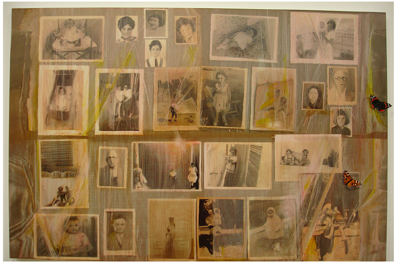 She has never been dogmatic: even when expressing a strongly feminist approach, she moves smoothly around multitude of questions such as identity, origin and appropriateness. Her work, which is a tightrope between the reality and a virtual world, can be seen as a reflection of the South American magic realism, which is strongly connected to Gretta’s past life. 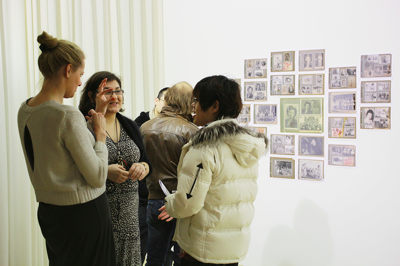 The uniqueness of Gretta’s art has got its origins in the Brazilian modern culture – the voyeuristic aspect of her performances refers directly to the Tropicália Movement and famous Manifesto Antropófago by Oswald de Andrade (1928): What dominated over truth was clothing, an impermeable layer between the interior world and the exterior world.

Because her art has been always intensely related to her life, it is perfectly intimate and establishes a significant part of the existence per se. Perpetual life changes led Gretta to determine transformations in her artistic practice and philosophy – and this is apparent in her new works. 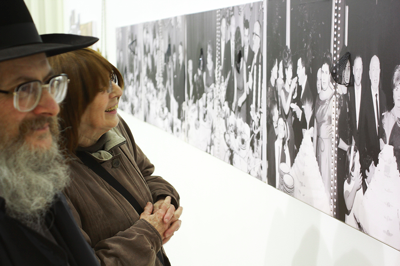 According to the words of American writer, Paul Auster: ‘’Memory is the space in which a thing happens for a second time’’, in Gretta’s photographic paintings things are being multiplied until they dissolve in the materiality of an art object. By focusing on questions of identity, the artist manages to cross the boundaries between the private and public. Her art is not about mere self-exposure; it confronts us with intimate experiences and universal questions of femininity.

By: Magdalena Zieba, MA in History of Art / PhD Student of University of Wroclaw, Poland