Memory 9 is Gadi Sassoon, a Milanese musician living in London. His acclaimed, forward thinking EP ‘The Abyss Within’ is out now on Vinyl via Mneumonic Dojo. The EP features remixes from Om Unit and H Sik. 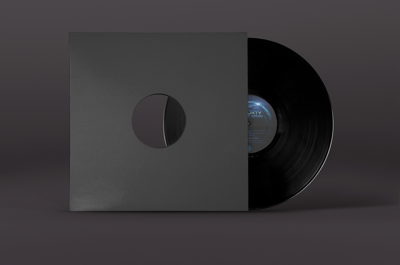 He has been heavily involved with all forms of bass music, starting with early 90’s jungle, making a name for himself playing at underground free parties like Abacus Sound System in London. Later he was a resident at Soundcrash and took his live shows to famous festivals and club nights across the world including Soundwave, the Big Chill, Glade, SXSW and L.A’s Low End Theory.