John Ruskin lived from 1819 to 1900 and as well as being an art critic was a patron, watercolourist and philanthropist. By the 1870s Ruskin’s intereses had spread into social policy. He created the Guild of St George to try and improve the lot of the everyday worker. This collection was put on show in Sheffield as a means to make art and books available to all. 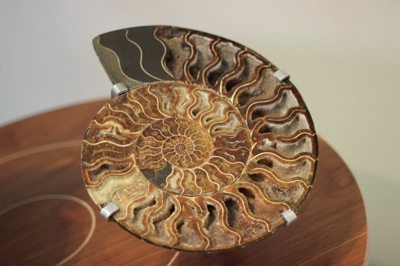 An ammonite that has been sliced in half

His first museum was located outside the city centre, away from the smoke and noise. Now the objects that he believed would enhance life can be seen at the Millennium Gallery in Sheffield. Shown together in a small gallery, visitors can get a sense of what the original workers would have felt. 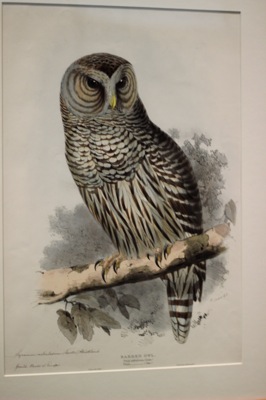 Surprise would probably have been one of the emotions they felt as they wondered why this fellow wanted them to look at plaster casts from old cathedrals and ancient books. Everything he included was supposed to have a special purpose to educate or inspire. 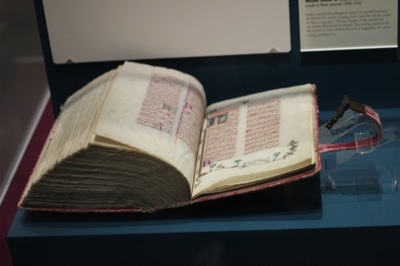 Nowadays the collection appears staid, but back when it was first put together Ruskin was doing ground-breaking work. His ideas were ahead of their time and to view the collection is to glimpse the mind of a Victorian reformer.

Find out more about the Ruskin Collection