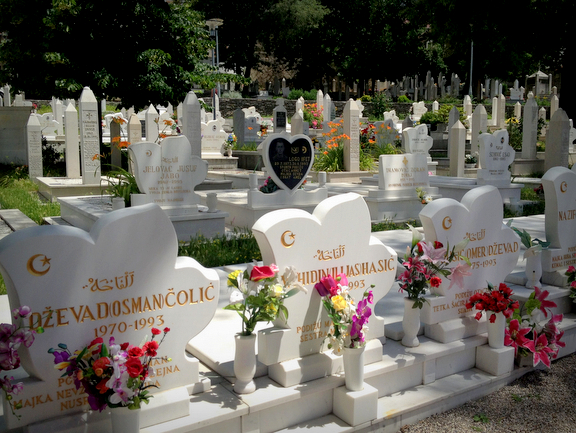 Bosnia was our third stop on a trip round the Balkans, and like most travellers we spoke to, we were unprepared for how much it differed from the surrounding countries. Crossing the border from Croatia […] 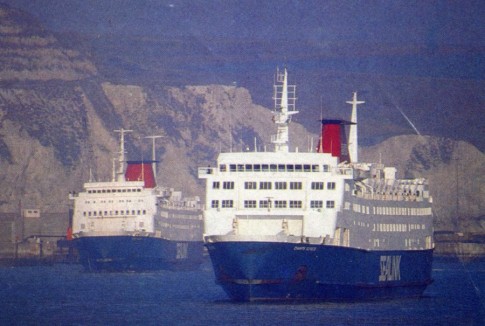 The erstwhile decadence of the Cote d’Azur has given way to a different sort of extravagance.  An onslaught of burnished VIPs and yachts crowd the harbour; subject to the driving force of money and transforming […]

People who look through the dirt encrusted window of a second hand bookshop and see nothing but a dark, musty cellar of a room, full of aging tombs nobody wants; you are deluded. Those who peep, […] 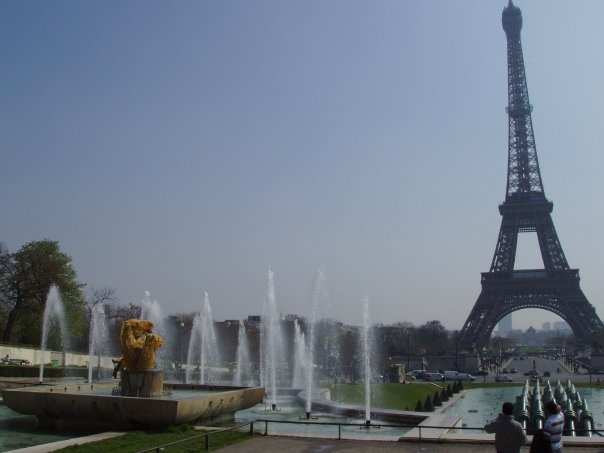 “The only thing wrong with Paris is …” the cliché we all know and shamelessly love is not entirely unfounded. Parisians are renowned – even in the rest of France – for their acrimony […]