Like film? Want to win tickets to attend the Asia House Film Festival which premieres dynamic and challenging cinema from across Asia – from Cambodia to Indonesia and from Mongolia to Japan?

We have a pair of tickets up for grabs for the following films, all of which are being screened at Rich Mix in East London. 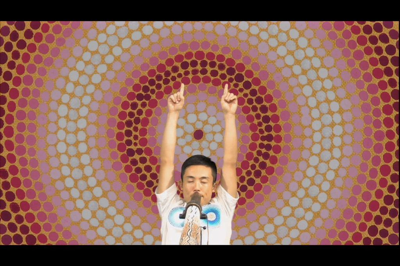 Email comps@flaneur.me.uk with FILM FESTIVAL in the title. Please include your email address and phone number. If you have a film preference please include it, otherwise you will be included in the draw for any of them.

More details about the festival

The competition ends at midnight on March 24th after which we will choose the winner. We reserve the right to withdraw/change prizes.