Roll out the pyrotechnics and dust down your favourite stereotypes: it’s Eurovision time again. For 57 glorious years Europe has been keeping itself entertained (and any viewers from outside the continent thoroughly bemused) by putting on a gigantic shindig. It started out on a smaller scale with only seven nations competing in a far less formalised structure. Each nation entered two songs and voting was carried out by jury members from the seven countries. Back then, you were even allowed to vote for your own songs, and when the Luxembourg delegation were unable to make it to the event, the Swiss jury voted on their behalf. Amazingly, Switzerland went on to win.

Things have changed an awful lot since then. This year, 39 countries are vying for the prize (some with more conviction than others), and it takes two semi finals to reduce the competitors to 26 for next Saturday’s Grand Final. For many, the idea of willingly sitting through what will add up to over seven hours of Europe’s interpretation of music is unfathomable. For me, an ironic love has grown into a genuine affection, warts and all. 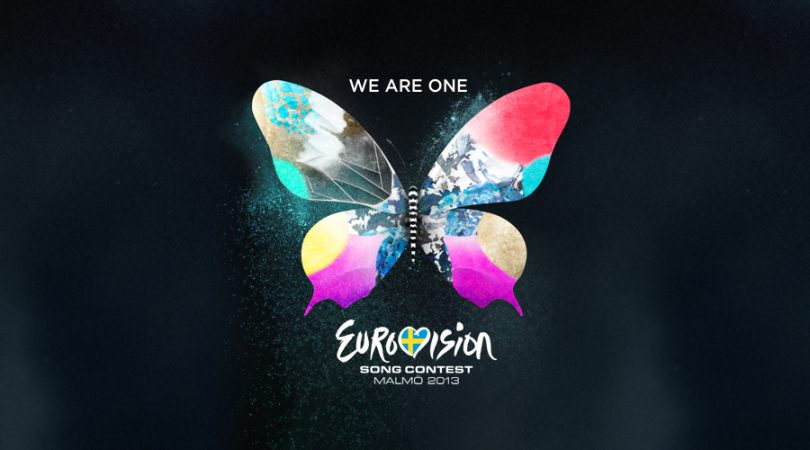 That said, my enthusiasm has yet to reach the height of recent years. Perhaps it’s because I’m no longer at University and I have an actual job which means I can’t immerse myself completely in a world of block votes and key changes. Or perhaps, as many have suggested, the quality of songs this year simply isn’t as high as in recent years. Regardless of this, here’s a quick run down of a few select entries that are worth looking out for this year…

First up let’s look to home, with Bonnie Tyler representing the UK. Not having learnt from last year, the BBC have de-cobwebbed an old songster from times gone by in the hope that nostalgia and an established European fan base (‘Total Eclipse of the Heart‘ reached the dizzy heights of 18th in the Dutch music charts in 1983) will do us all proud on the big night. Sadly, I don’t think this will be the case. While ‘Believe In Me’ is better than last year’s song, and while Bonnie Tyler couldn’t fail to be a better performer than poor old Englebert, we’d do well to finish in the top half of the leader board. In a ballad-heavy year, the song has nothing remarkable about it. Although if Bonnie performs in the same, drunken manner which I’ve seen in rehearsals, we may well rack up the points from the novelty voters…

The current favourite with the bookies is Denmark’s entry, ‘Only Teardrops’. It’s easy to see why. The song kicks off with some sort of Danish flute (ethnic instruments, check) and builds into a catchy dance number (check), performed by a very cute Danish woman (check) with a slightly ethereal dress sense and hand movements (check). This year’s competition definitely won’t see a runaway winner like ‘Euphoria‘ last year, and if ‘Only Teardrops’ is to win, it’s going to be a very close battle. There are one or two other songs I prefer, but I may well find myself backing this entry come Saturday.

Anyone looking to back a fun outsider this year could do much worse than backing Greece. Their jaunty number is an exuberant mix of sea shanty and ska, all topped off by a man with one of the greatest moustaches Eurovision has ever seen. Oh, and their song is called ‘Alcohol is Free’. A top ten finish isn’t impossible…

A final word for probably my favourite song of this year’s competition. It’s called ‘You’ and it’s sung by a remarkably endearing young chap from Sweden called Robin Stjernberg. The song is a real grower and you can definitely imagine it outside of the Eurovision bubble. I don’t think the fact that Sweden are hosting will damage the song’s chances (if anything, the host nation always performs better than it should), but because the song is a grower I worry it won’t pick up as many votes as I’d like it to. The majority of people watching on the night (you have to assume) are hearing all the songs for the first time, but you never know, I may well end up putting a cheeky flutter on a podium finish. Just have a look at his smiling face at 1:10. And then right at the end. A man so happy to be alive surely deserves your vote!