New tennis comedy, NO POINT, will be available in seven episodes as Andy Murray (hopefully) progresses through the Wimbledon tennis tournament.

NO POINT is the brainchild of writer and director, Ben Hogan, and follows the story of a hapless trio of player, coach and manager as they pursue their dream of Wimbledon glory.

The creative team behind the sitcom will release the series in 5 minute increments at each stage of progression achieved by British superstar, Andy Murray. You will be able to follow their progress from Monday 29th June at 11:30am at no-point.com .

The episodes will also be available to stream in their entirety on Men’s Finals day, Sunday 12th July 2015. 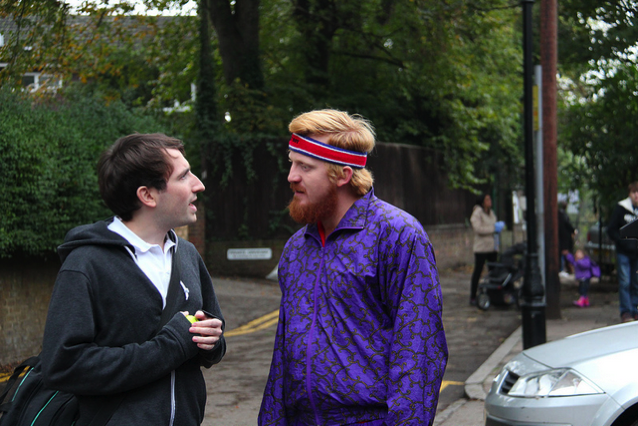