I had thought that Lynette Linton’s ‘Step’ would speak to me in an equal and opposite manner. Knowing the character’s move from East London to a Middle Class University was a reversal of my own […]

I want to discuss a negative phenomenon that I personally experience, and know others do too. It’s not a topic that is rarely discussed, in fact it’s pretty hot as far as discussion points go […] 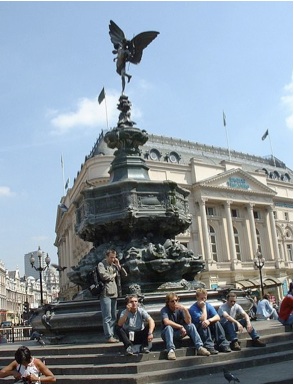 Why Intentions matter: Intentist Theory. Intentism is an international arts movement. It is comprised of fine artists, poets, writers, musicians, actors and philosophers from all over the world. It is one of the fastest growing […]