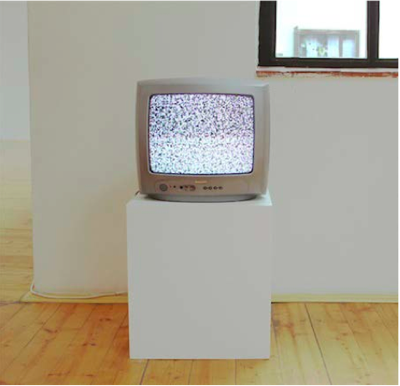 In the exhibition, The Opposite of What We Now Know to be True, the participating artists are asked to extend Dr. Melik and Dr. Aragons argument beyond hot fudge and cream pies, instead they are faced with the question; exactly what is life? Or perhaps, what is being? A question to which, one would imagine there to be little or no agreement. Yet there is a common urge for something animate – or almost animated – in the works of Erik Larsson, Esmeralda Valencia Lindström, Valérie Kolakis, and Henna Vainio.

In his “Tool Analysis” Martin Heidegger suggests that only broken objects can truly be experienced for what they are. A tool only comes into being when it is broken, stripped from its functions and momentum. So when does a work of art come into being? One potential answer could be that a work only comes into being for those whom ‘the question of being’ is important. The artists in The Opposite of What We Now Know to be True seem to resist the notion of being and are instead caught up in Heidegger’s dilemma, that mid-motion of being found, broken apart, and built anew. 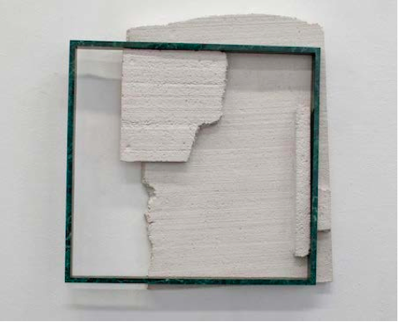 The exhibition is not trying to answer whether a cigarette and pint will replace ginger tea with organic honey as the future remedy for a bad cold, as in Woody Allen’s dystopia, but to emphasize the artists interest in – and augmentation of – the mundane, the used, or broken apart. From this there also is a need to revitalize and animate everyday life. The exhibition is asking us to consider that what is bad, or of no importance to us now, might in reality be quite good for us. As the title suggests, it is asking us to think about the opposite of what we now know to be true.