The Road to the Isles might be a famous folk song, but it is also the A830, a picturesque road that passes through several small villages as it winds from Fort William to Mallaig. One of these is Glenfinnan, forever associated with Bonnie Prince Charlie who raised his standard there in 1745. If you arrive in Fort William without a car you can take a train to Mallaig which has been voted one of the best rail journeys in the world. During the summer there is even a steam train called The Jacobite that makes the journey even more impressive. 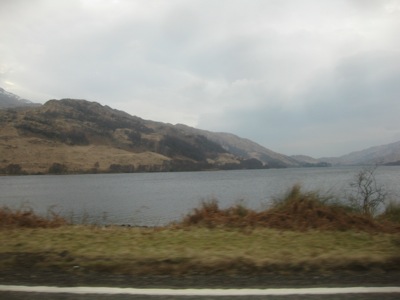 The road passes the edge of lochs before hugging the coast, giving spectacular views of the sea. Dramatic vistas appear as you make your way west towards Mallaig and the ferry port to Skye. 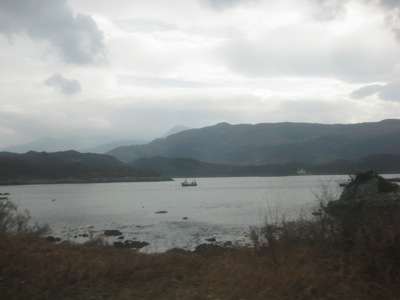 You will also see untouched beaches, small inlets with occasional boats reminding you that there is some human presence around. 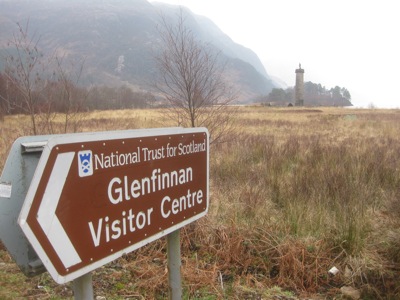 The Glenfinnan Monument at the head of Loch Shiel has stood since 1815 to mark the place where Bonnie Prince Charlie raised his standard at the start of the 1745 Jacobite Uprisings. 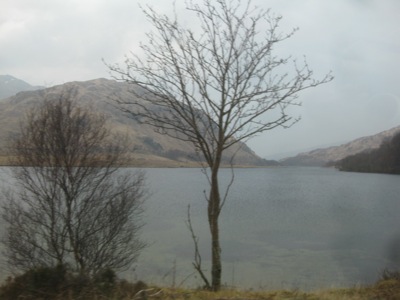 If you are a Harry Potter fan then this part of the country is where the parts of the Potter films that feature the Glenfinnan viaduct were filmed. 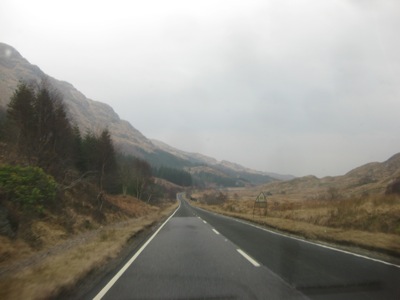 Other traffic is not a problem! 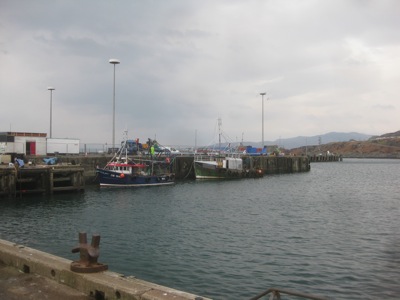 Mallaig harbour is still a working port. There is a small museum with an even smaller gallery inside. When we visited it was showing work by American artist Jon Schueler who worked near Mallaig for almost five years in the Seventies. His horizontally banded paintings invoke the sea and loch-scapes of the local area.