Every May sees Hong Kong gathering its breath for the enormous Hong Kong Art Fair. Galleries put on parties, hotel prices rocket up, and Lang Kwai Fong (the city’s notorious party district) is flooded with people from every corner of the globe. This year, one of the most notable shows is being held by the Asia Society. ‘Light Before Dawn: Unofficial Chinese Art 1974-1985’ presents works three groups of Chinese artists: Wuming (No-Name), Xingxing (Stars) and Caocao (the Grass Society). 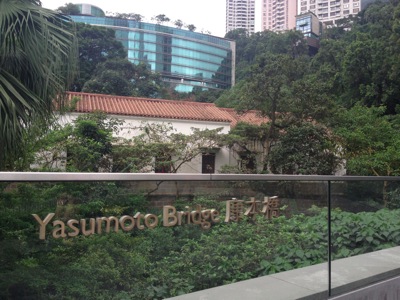 The Cultural Revolution saw the closing of art academies, the forced re-education of art students (into factories and fields), and the ban of landscape and ink paintings for their bourgeois association. Art existed to serve politics, with posters of Mao as the benevolent father or great helmsman spreading throughout the country and replacing traditional paintings. Revulsion of the ‘totalitarian control of art and life’ begot these groups, each of which conversed with their socio-political setting in a unique manner.

1972 saw the peak of the ‘Worker-Peasant-Soldier art’ with its depictions of happy citizens grinning blankly at Mao and the new age. The Wuming were formed from a handful of artists who fled re-education and opposed the artistic mandate of the time. Fearing spies, they met in secret and painted images of natural beauty far removed from their lives of ‘hollow political incantations’ and urban setting. With art schools closed, they relied namely on the instruction and support of one another. In some of the works on show the naivety is plain to see, as is the commitment to artistic freedom. They even held an illegal show in 1974 in the apartment of Zhang Wei. The Wuming works on show include small oil paintings of willow trees and traditional Chinese buildings.

The isolation of Shanghai from 1949 to 1979 was accompanied by the prohibition of European modernism and Chinese literati paintings. Ink paintings were condemned for their association with the Confucian elite, and the medium was permitted only in a social realist form. The Caocao ink painters had originally intended to call themselves the ‘Independent Painters’, but the name was vetoed by the Luwan District Cultural Centre. Their works are striking for their individuality and daring modernity mingled with frank mastery of the traditional medium. The group’s foray into abstraction was considered a serious political offense. Their 1980 exhibition closed prematurely following a negative response by the Shanghai Artists Association. 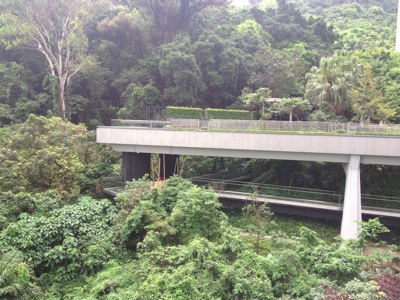 The Xingxing (Stars) group chose their name as a proclamation against Mao’s red sun, the then symbol dominating culture. The artists were of a more diverse mix than the Wuming or Caocao, and featured painters, printmakers and sculptors. Brought together during Beijing’s Democracy Wall period in 1978, the Xingxing artists demanded artistic freedom and a right to exhibit. In 1979 they hung roughly 150 works on the fence outside the National Art Gallery (which was the chosen venue for a celebration of China’s 30th anniversary). Four days later, the police closed their display inciting a march of protest. In 1983 major members of Xingxing were banned, and subsequently left China.

The works on show are diverse and fascinating for their historical context as much as their quality. The exhibit also features artists relevant to the current endeavour for artistic expression in China. The works by Ai Weiwei are particularly intriguing, exemplifying his personal flair for simplicity and form. The show is well worth seeing, as is the spanking-new Asia Society building itself which combines colonial architecture, modern walkways and tropical plants.

The Asia Society Hong Kong Centre is open from Tuesday to Friday from 11am to 5pm, and on public holidays and weekend from 10am to 5pm. They are located at 9 Justice Drive, Admiralty, Hong Kong.