The Masterpiece fair is very well-named. It is a fully-vetted art fair; every fine and decorative arts exhibit from the world-class exhibitors has been vetted by a committee of experts, leading to a fair stuffed with big-name pieces more often seen in museums. Over 150 galleries have descended on Chelsea from across the world, showcasing works from over 4000 years of art history.

With so many stands and corridors you can easily get disorientated amongst the works of art. Just wander and enjoy the magnificent objets on every side. What were the Flaneur’s highlights? 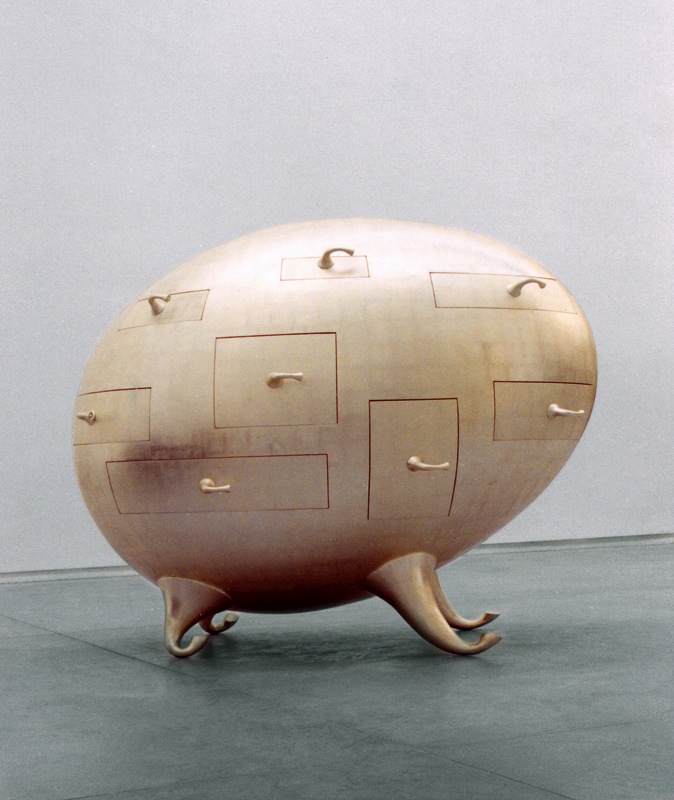 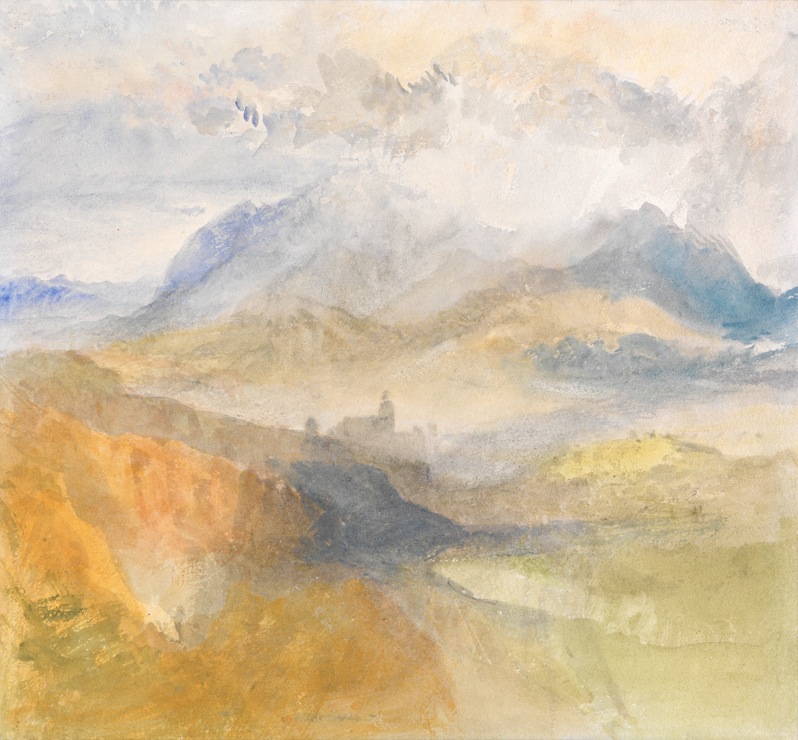 5. A Merovingian sword  and the Venus of Fourviere Hill on the darkened Ariadne stand. 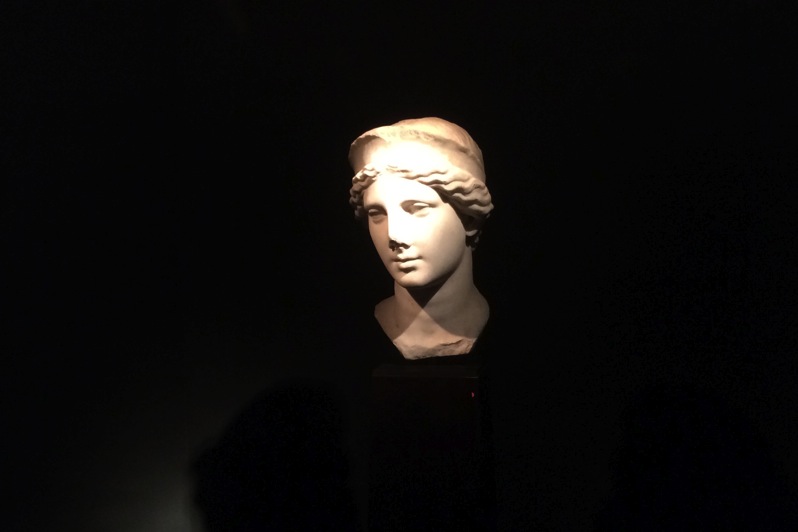 6. A miniature attributed to John Russell at Philip Mould of Colonel Thornton, a character straight out of Vanity Fair. 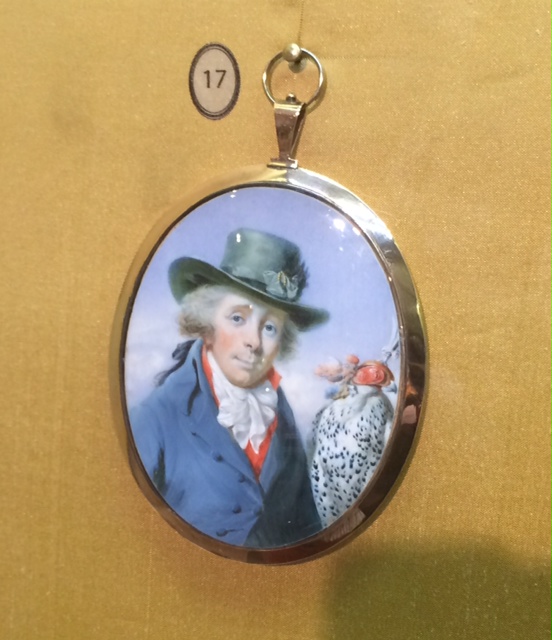 British galleries are  well represented and have an impressive array of important British works on offer. Richard Green has a collection of 14 works by Lowry, Offer Waterman & Co is showing works by Barbara Hepworth, whilst Thomas Gibson Fine Art shows ‘Sighs from Hell’ by R. B. Kitaj, a skilled draughtsman who draws comparisons with Degas.

Other important British works at the fair include the finest private collection of clocks to come onto the market in living memory  at Carter Marsh and a George II carved side table attributed to William Linnell, a magnificent table with a rectangular Medicis Breccia marble top, at Apter-Fredericks.

The fair ends on the 1st of July, so hurry!