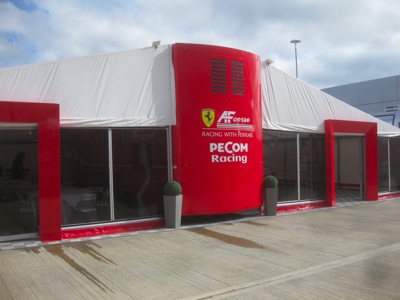 In the olden days when everything was black and white teams would arrive at a race venue, park the team bus and that was it. In fact they were lucky if they had a team […] 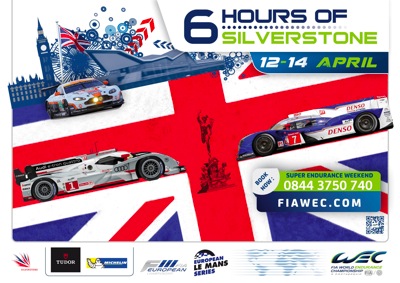 FIA World Endurance Championship 2013 First round: Silverstone, UK, Sunday 14th April  When most people think of Endurance racing they think of Le Mans, the race that has been run on the Circuit de la […] 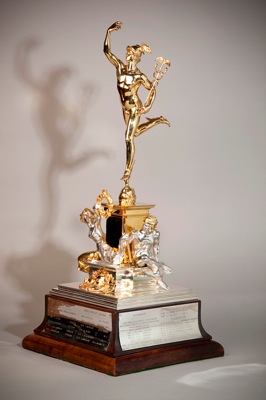