Since I was introduced to photography as an art form, I have repeatedly been drawn to architecture as subject matter. Burgeoning from an interest in form and composition in college, this fixation is now being honed into a more focused interest on certain issues and topics. Therefore, it is the intention of this; my first article, to provide a contextual backdrop for my current research and practice by presenting a body of work that marks this turning point in my, albeit early, artistic career. In future I shall be discussing my research and influences more in depth, however I feel that for a first offering it would be far more succinct to share my graduation piece Utopus which introduces some of my key interests in Utopia, urban renewal and our relationship with architectural space. 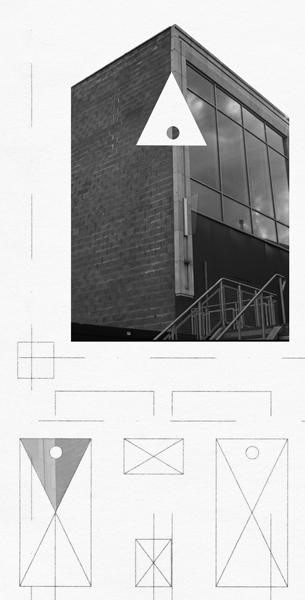 ‘How far, I  pray you, shall commonwealths then be from this felicity, if philosophers will vouchsafe to instruct kings with their good counsel?” – Thomas More, Utopia, p.39

Utopus is a body of work concerning ideas of Utopian vision and architectural design. The title, a reference to Thomas More’s Utopia, takes the name of the philosopher king over this fictional island, a utopia in every sense of the word. The text highlights the need for erudite rulers who may use their knowledge in order to educate others in creating an ideal society, a concept in which Utopus as a project is deeply rooted. In today’s age it seems evident that in the field of architecture this role should be adopted by city planning officials and committees whose job is to conceive grand ideas for city planning, and ultimately design our urban centres. Utopus uses one such development as its focal point; the Kingsway shopping centre in Newport, however the work ultimately deals with all architectural endeavours of this kind. 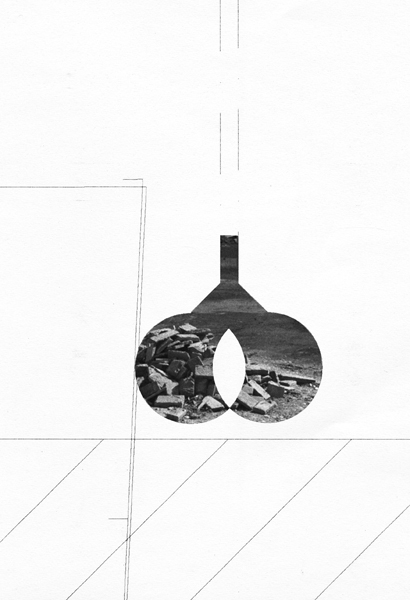 Using digital montage, original blueprints from the centre are juxtaposed with black and white archival-type imagery. As such, the photographs of the structure become disrupted as the building is squashed and manipulated into impossible shapes and broken up by the lines of its design. Consequently, the project aims to highlight the impossibility of such grand aspirations by exploring the translation between a building’s conception, as an idea on paper, and its final construction. Between these points numerous alterations naturally occur with subsequent effect to the final outcome; council approval, public opinion, budget and even problems that arise during the building’s physical construction. The inevitable result is that the final structure or complex is never the utopia that was at first envisioned. 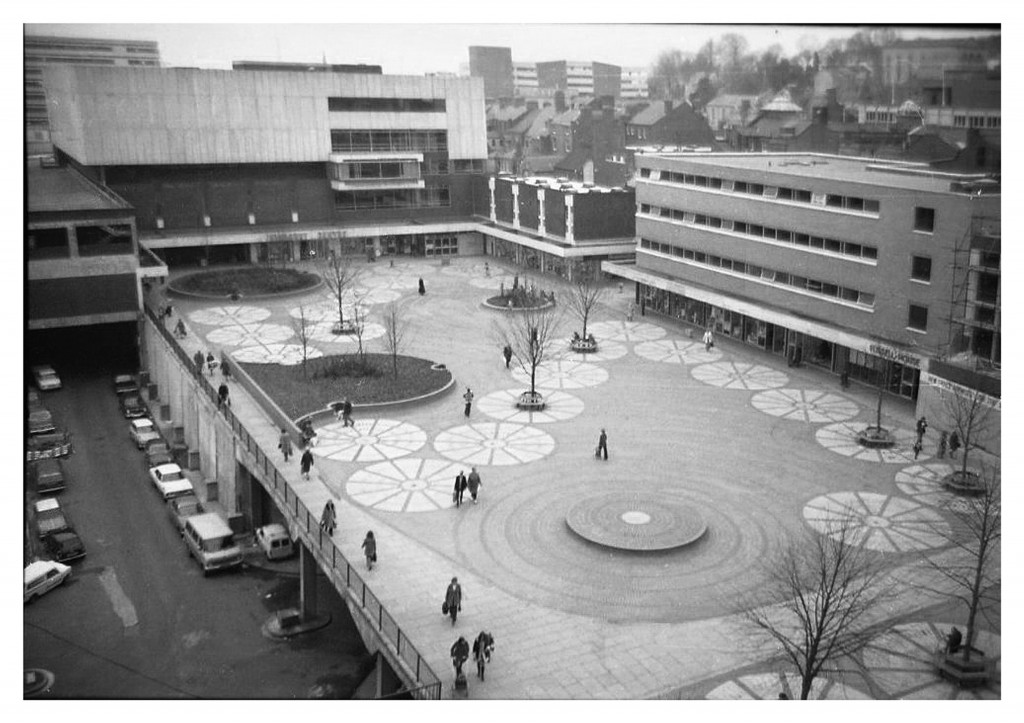 The final fabrication of the work plays a vital role in its reading by the viewer. A large framed collection of montages printed on architectural paper refers back to the original drafting of the construction. This becomes an art object, an item of value and reverence which echoes the esteemed visions and ideas conceived at the beginning of such civil architecture. Furthermore, the spectator is confronted with an archival image of the Kingsway centre from the early 1970’s shortly after its completion. Taped to the wall and pixelated in appearance it aims to create a workshop-type atmosphere as well as providing a reference to the building’s original appearance in opposition to the images within the montage work. Beside this photograph are a number of low quality paper handouts, reproductions of the large framed image, reduced in size. Again the concept of a transient work is raised, the easily reproduced copies in stark contrast to the framed art object.  The idea of an unfinished project or workshop-type environment is important in that it reminds us that the transformation of any building is ongoing. After the many changes between conception and construction, architecture will ultimately be re-contextualised by time, and the forever changing urban landscape in which it resides. 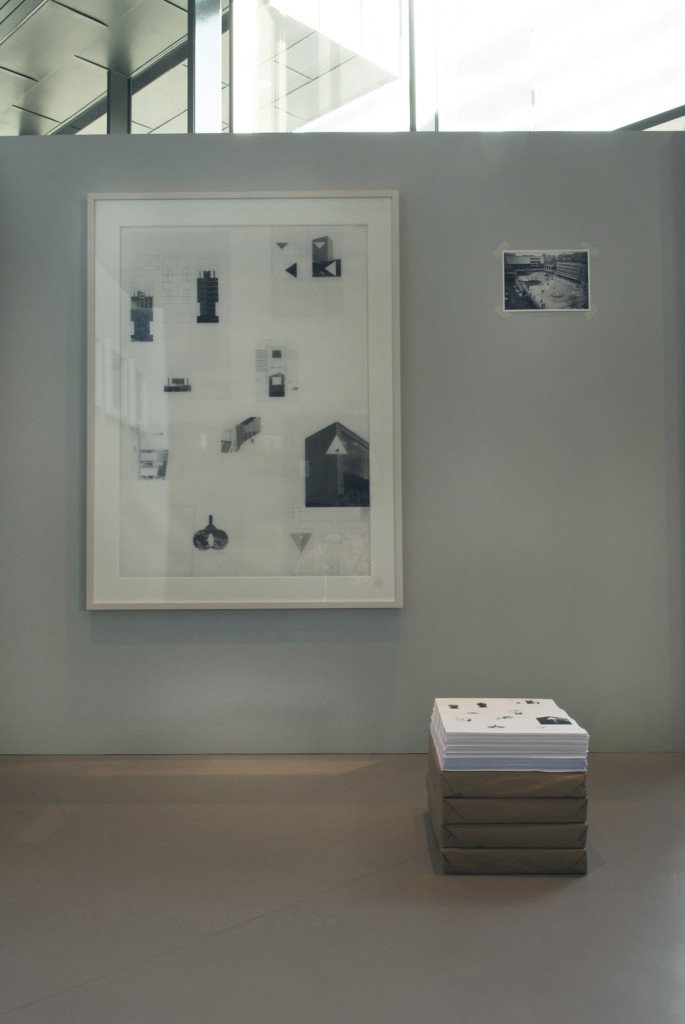