Simon Sarin first started photographing music gigs when he was the diary editor at Retna pictures. Disappointed by the results some of his photographers were getting at gigs or the fact they some times did not even turn up, he took the advice of his then boss and now friend legendary rock photographer Michael Putland and went out and bought an entry level SLR camera and a lens and started shooting small gigs.

Michael approved of the shots so Simon carried on going out in the evenings photographing up and coming bands. With in a month he had his first publication and within 3 months had an NME front cover and front page of the Daily Star and Sun. Simon split his time from running the music department at Retna pictures and shooting bands in the evening and at weekends.

Representing some of the leading music photographers at Retna he was taught, given advice and mentored by some of the top names in music photography who included Michael Putland, Mick Rock, Paul Slattery, Ray Stevenson and Steve Double. He is now a full time photographer who has worked or been published in most major publications, websites and independent and major record labels including EMI and Sony/BMG. Simon has an ability to capture the essence of a band or artist in a photo either live at a gig, candid or posed up in a studio.

First question: were you always creative growing up/always interested in art making of some kind?

Yes, I was always drawing, especially peoples faces. I would continuously be drawing in front of the TV in bed; I loved it.

How did you get into photography?

I worked for a music photography agency and photographers wet not turning up to gigs or not shooting what the agency needed, so the owner who was one of the top music photographers and official Stones photographer Michael Putland, suggested i bought a camera and go do it myself and if my shots were shit he’d tell me. They seemed to be alright and passed his approval and within 3 months i had a cover on NME plus covers and publications in other various magazines.

Interesting that you take photos for a living and pursue it as a fine art form too. How do you differentiate between the two in your approach?

Tell us about the current India series being sold through Jester Jacques Gallery. How did it come about and what were your main interests in this body of work?

I went to a very poor part of India and stayed in a village and just wandered around taking photos of them in their everyday environment. I didn’t want to focus on one specific;  just everyday life, real people living their lives.

How are you personally connected to India?

I am half Indian and have traveled around many parts of India, but this was the first time I took my camera. I decided to revisit many places and document it photographically, especially the places where tourist don’t go, which gives you an insight into real India, with its poverty but also the peoples resilience in the face of adversity and the way they do it with fun and a smile on their face.

Any advice for wanna-be photographers? (Technical and practical?)

Get to know how your camera works but don’t get over run by the technicality. Good composition is very important as some times technically the shot is not perfect but if the subject matter is good and it sits nicely then its cool. I used to see so many bad shots working at agency with heads cut off ,  not centered etc and no thought gone into what they were taking a photo of. Its important to look through the lens see what looks good then click the button. Also don’t be afraid to use photoshop to enhance your images, you don’t have a darkroom anymore but you do have photoshop and if an image needs cropping to improve composition, crop it.

What do you think about the current art scene (street art, etc.)? Any galleries or artists you particularly like at the moment?

I like street art but not that much, no particular favourites. I think there is some really cool stuff which is really artistic, but others just look like shit graffiti everyone did on their folders at college. I prefer abstract art, big messed up paintings. I like paintings that look like they have been painted by people who’ve done or who are on hard drugs, not Mickey Mouse giving me the finger on a shitty back street wall. I am really into people who work with texture and bold colours and my favourite gallery is Jester Jaques its the fucking shit.

Lastly, what are your plans for the near future artistically?

I am going back into the studio and will be concentrating on my painting for a while, as well as shooting more up and coming bands which I want to do more of in the studio. I am also starting a photographic project on interesting people in London, interesting as in people with interesting faces, faces that tell a story. Then back to India towards the end of the year. 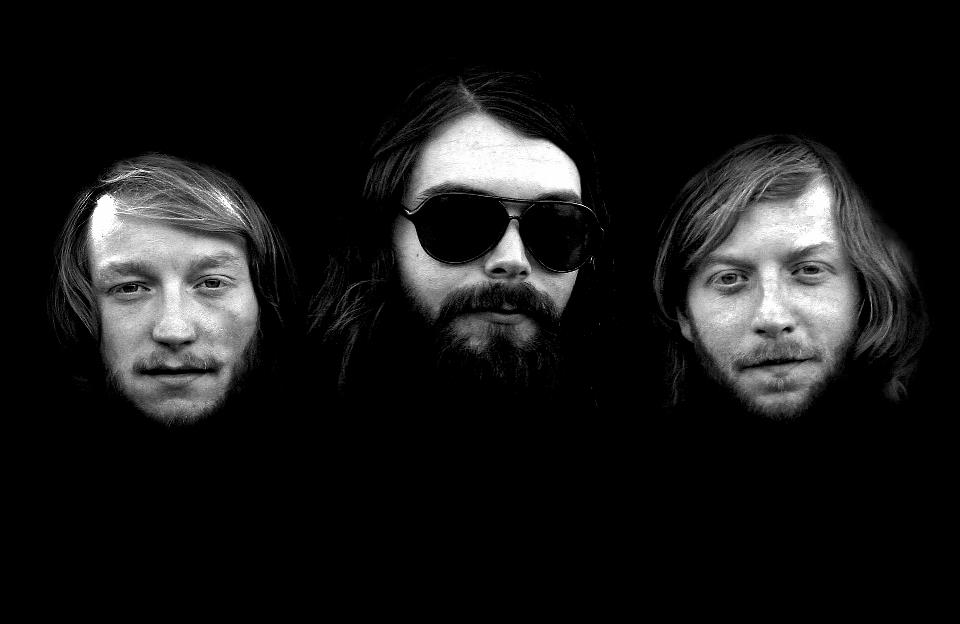 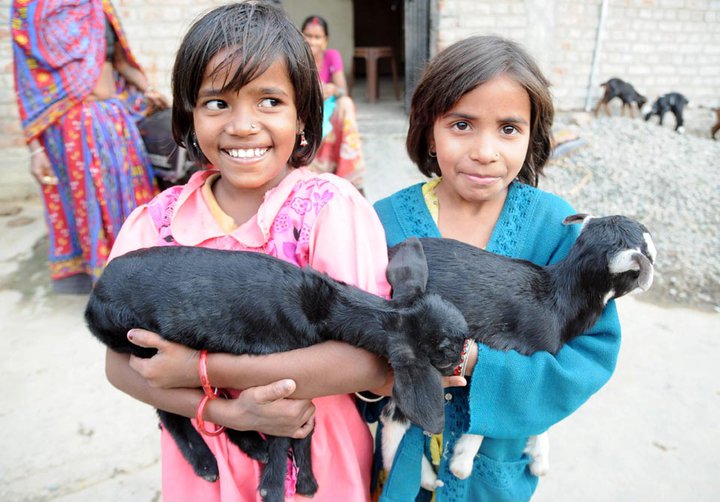 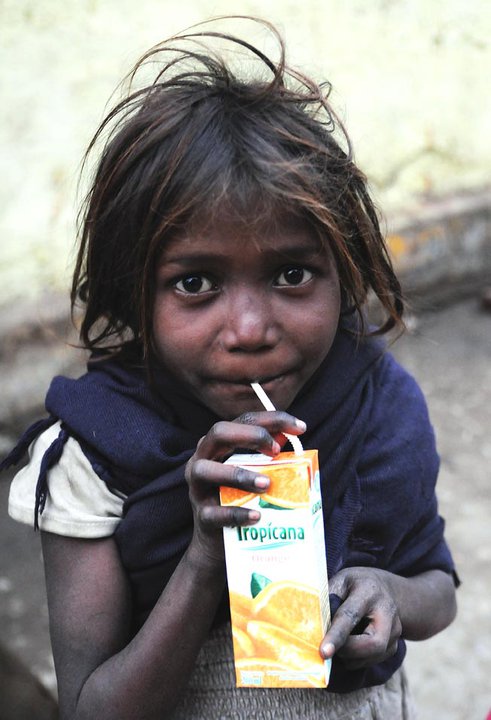 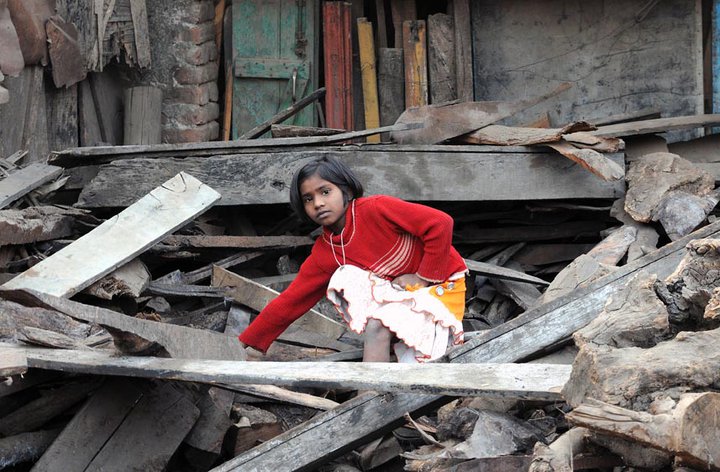