Exciting news on the motorsport front! Formula E and Kinetik have announced the launch a global race series for driverless electric cars! This new championship called ‘ROBORACE’ will provide a competitive platform for autonomous driving solutions that are now being developed by many large industrial automotive and technology players as well as top tech universities. 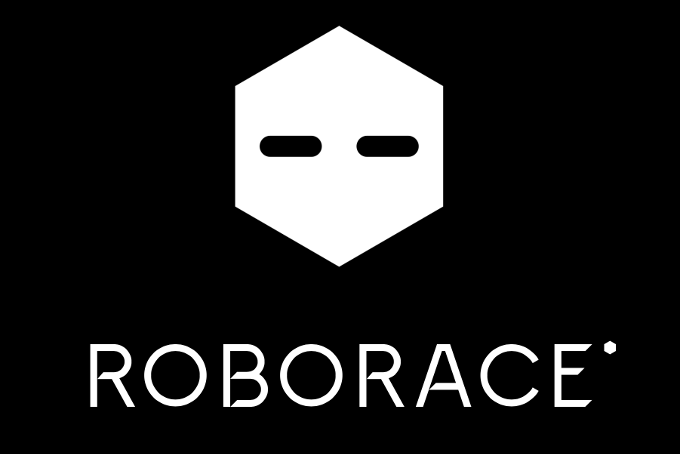 The plan is for ROBORACE to form part of the support package of the FIA Formula E Championship, with the first race intended to take place during the 2016-2017 season. ROBORACE is aimed to take place prior to each Formula E race, using the same circuits in major cities across the world. Ten teams, each with two driverless cars, will compete in one-hour races over the full championship season. All the teams will have the same cars however, competing using real-time computing algorithms and AI technologies.

The mission of ROBORACE is to demonstrate that the future of automotive and information technology is already here and can even work in extreme conditions. ROBORACE believes that there is a lot of independent talents in the world that might contribute to this initiative. That is why one of the race teams will be organised as a crowd-sourced community team open for enthusiastic software and technology experts all over the world.

Driverless autonomous cars?! This will be something very unusual. Roll on the first race!