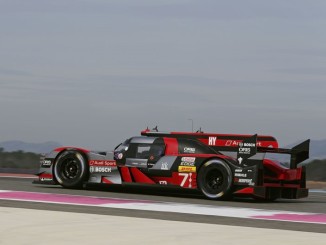 Audi will start its fifth season in the FIA World Endurance Championship (WEC) on April 17. On the 5.891-kilometer track at Silverstone near the UK town of Northampton, the brand will be contesting the season […]

In Le Mans my biggest dream came true There is a new role for Patrick Dempsey this year. When this season’s World Endurance Championship gets underway in Silverstone the Hollywood star will no longer be […]

This Saturday, April 16th at 2 :30pm, will be the real start of the 2016 European Le Mans Series season, in Silverstone – Great Britain. French, Mulsanne-based So24! by Lombard Racing is setting up and […] 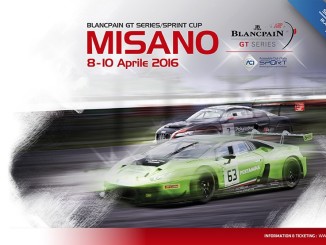 If you are interested in a season of close, exciting racing then the Blancpain GT series is for you. Huge rear-winged GT monsters race around some of the best tracks in Europe in sprint, endurance […]