On 15th May forty-two cars will gather for the third running of the 4 Hours of Imola, round 2 of the 2016 European Le Mans Series. With fourteen LMP2, twenty LMP3 and eight LMGTE entries, […]

Exciting racing marked the opening round of the 2016 Lamborghini Blancpain Super Trofeo Europe at Monza. Race 1 was won by  Dennis Lind on his debut, whilst Konrad Motorsport with driver pairing Nicolas Armindo and Henry […] 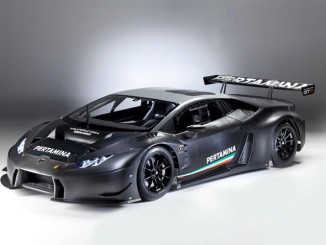